While we here at Macworld read and write about Apple all week long, we totally get that you might not. But since you’re here now, allow us to catch you up on all of the stuff you need to know from the past week.

If you don’t want to risk killing your MacBook, you should install the newest update immediately. In order to initiate the process manually, head to System Preferences Software Update.

Now you see a March event, now you don’t

When the week started we were hoping, even expecting to get an invitation to an Apple event on March 23. Rumors last week had seemingly confirmed an event for next week that would bring a flurry of new Apple products, including new AirPods, iPads and the long-awaited launch of the AirTags Bluetooth trackers. 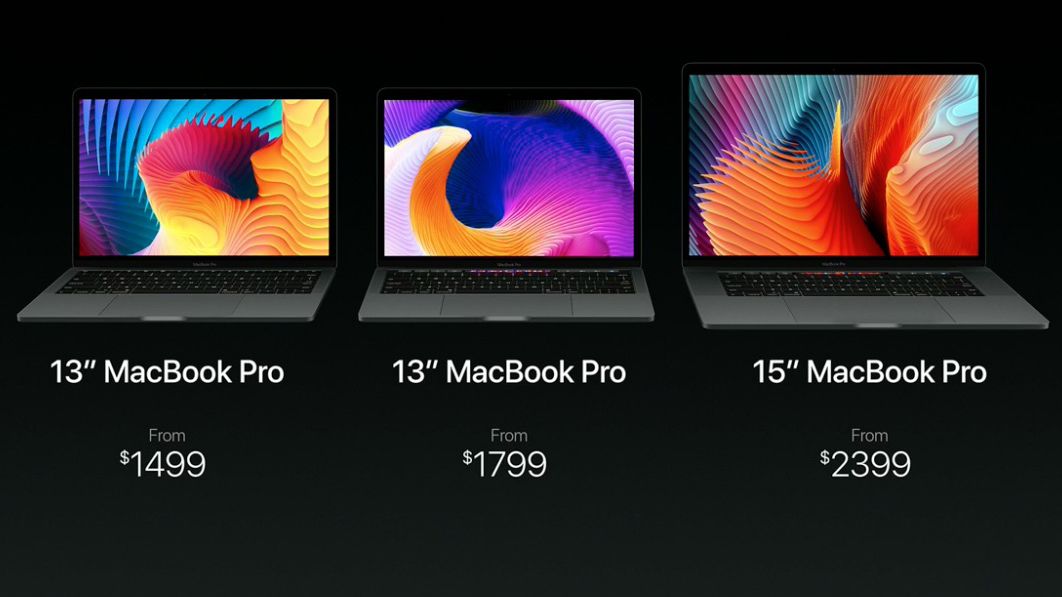 That wasn’t the case. Not only did we not get a invite with a cryptic slogan, Jon Prosser, who had sworn to the March 23 date, announced that the event won’t actually be in March at all. Prosser now says there will be an event in April,a month that has seen precious few Apple events. However, Apple did release the iPhone SE in April last year, so it’s possible that we could get some new stuff, with or without an event.

How Do You Update A Macbook

One product that seemingly won’t be released anytime soon is third-gen AirPods. A report this week from oft-accurate Ming-Chi Kuo said that production of the new AirPods—which were rumored to be ready to release—was pushed back to the third quarter. If he’s right, that means they’re most likely to launch in September alongside the new iPhone. And since there seems to be a new conflicting rumor every week, we’ve made sense of it all for you.

A clearer picture of the iPhone 13

How To Update A Macbook Air

We’re still many months away from the launch of the next iPhone, but more details are coming our each week. Our colleagues at Macworld UK have been dutifully tracking every rumor since day one, so go bookmark their exhaustive roundup and check back regularly. And if you want to get an idea of how fast the A15 processor will be, check out Jason Cross’s excellent analysis.

Macworld gets a facelift

In case you haven’t noticed, we have a new Macworld.com, and we couldn’t be more excited about it. It’s not just a redesign, we’ve completely uploaded our back end, boosted article speed, and have a whole bunch of new tools to play with, like embedded tweets and charts. So stay tuned for some very cool stuff coming down the road.