The Graves: Directed by Brian Pulido. With Clare Grant, Jillian Murray, Bill Moseley, Tony Todd. Two inseparable sister's visit to a remote mine town turns into a mind-bending fight for survival against menaces both human and supernatural. THE OPEN HYMNAL EDITION 2014.06 22 JUNE 2014 is hymnal is a part of the Open Hymnal Project to create a freely distributable, downloadable database of Christian hymns, spiritual songs, and prelude/postlude music. With Illustrations by Dave McKean. The Graveyard Book Neil Gaimon. Rattle his bones. Over the stones. It’s only a pauper. Who nobody owns.

One day when my kids and I were visiting a historic family cemetery in Mesquite, Texas, my boys, Lucas and Nathan, were running to and fro over century-old graves. I called them to me and passed on to them the instruction that had been given to me as a little boy: “Don’t walk on those graves.”

Lucas looked puzzled. “Why not?”

Good question. In fact, I had never thought about it myself. “Because . . . er . . .” I fumbled for a reasonable answer. I couldn’t come up with one. Chances are I was just relaying some relic of superstition that my mother herself had received. But somehow I just couldn’t break the chain and say, Oh go ahead, then, walk all over those graves. Trample on them. It doesn’t matter. They’re deader than dead anyway.

Instead, I threw together the best ad hoc explanation I could come up with at such short notice: “Because,” I explained, “if the resurrection were to happen you’d get knocked over!”

It was true. At some point the graves themselves will burst open. Whatever remains of the dead that are still lying in the ground will be transformed and restored in a glorious new body that shares the characteristics of Jesus’ own glorious body. Nothing of the old will remain in the grave. All things would be made new. Yes, that decomposed matter lying under the ground has a future in God’s plan of redemption.

Sadly, far too many Christians believe their bodies are mere shells that contain the real “me,” as if God never intended for us to have a physical presence, a bodily existence, a permanent means of interacting with the creation He fashioned for us. However, the promise of bodily resurrection completely contradicts this notion. The belief in the redemption of our physical bodies has always been a central hope of the Christian faith (Rom. 8:23). When Christ returns, He “will transform our lowly body to be like his glorious body” (Phil. 3:21), no longer subject to mortality and death. Note, though, that this is a transformation of our present body, not a recreation of an entirely different body. Jesus did not leave his old body in the grave when He rose—instead, that old body was raised and transformed into the glorious body of His resurrection. Our transformation will follow the same pattern.

This has been the unbroken, unchanged teaching of the Christian faith since the beginning. In the second and third centuries Church Fathers like Irenaeus or Lyons, Athenagoras of Athens, and Tertullian of Carthage argued vigorously for a literal resurrection of the body against Greek scoffers on the one hand and “Christian” Gnostics on the others. The only people challenging the doctrine of the resurrection of our physical bodies as an essential truth were unbelievers and heretics!

Throughout the history of the church, the teaching of the future resurrection of our fleshly bodies continued to be articulated and defended. Consider the following quotations spanning the centuries:

Boethius, On the Catholic Faith (6th century): “This is a firm principle of our religion, to believe not only that men’s souls do not perish, but that their very bodies, which the coming of death had destroyed, recover their first state.”

John of Damascus, An Exact Exposition of the Orthodox Faith 4.27 (8th century): “We shall therefore rise again, our souls being once more united with our bodies, now made incorruptible and having put off corruption.”

Anselm of Canterbury, Why God Became Man (Cur Deus Homo), 2.3 (11th century): “If he had not sinned, man was to have been transformed into incorruptibility with the very body that he possessed. When he is restored, then, he must be restored with his own body in which he lives in this life.” 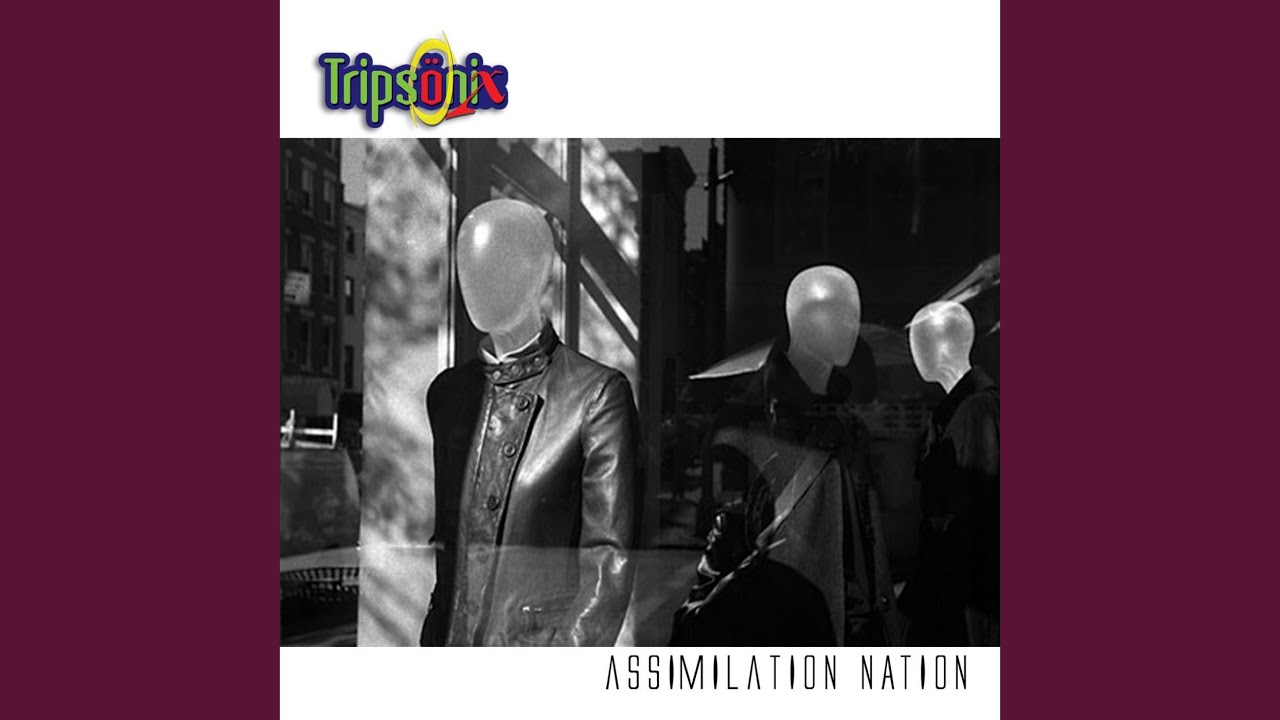 In direct opposition to both the clear teaching of Scripture and the consistent teaching of every branch of the Church—Catholic, Orthodox, and Protestant—I too often hear people speak of “dying and going to heaven.” Or they speak of departed loved ones as “finally healed” from their maladies. Or they belittle the body as a mere shell, or a prison, or a burden. Or they believe God will simply discard their present fleshly bodies and replace them with a quasi-physical body either in heaven or at the return of Christ. In short, they essentially exchange the biblical, Christian doctrine of the resurrection of their flesh for the Greek Platonic or Gnostic belief that the physical body has no part in salvation and eternal life. But to reject the resurrection of the body is not simply to reject the unchanged teaching of the Christian church. Rejection of the bodily resurrection is a rejection of Christianity itself!

But why? Why would God bother restoring what has been laid to rest? Can’t He just create a completely new body out of nothing? Of course! However, by opening the graves and tombs and transforming our dead and decomposed bodies into glorious, incorruptible bodies, God declares once and for all: “O death, where is your victory” (1 Cor. 15:55). As Paul explained, “When the perishable puts on the imperishable, and the mortal puts on immortality, then shall come to pass the saying that is written: ‘Death is swallowed up in victory’” (1 Cor. 15:54). By snatching our mortal dust and ashes from the grave and transforming them into something eternal and glorious, God will demonstrate that Satan’s attempt at destroying humanity failed. Humans, who had been created with body and spirit in the image of God, will be not only rescued from death and restored to life, they will be crowned with glory and honor (Ps. 8:5).

So, next time you find yourself walking on somebody’s grave, watch out! You could end up getting knocked over if the resurrection happens! 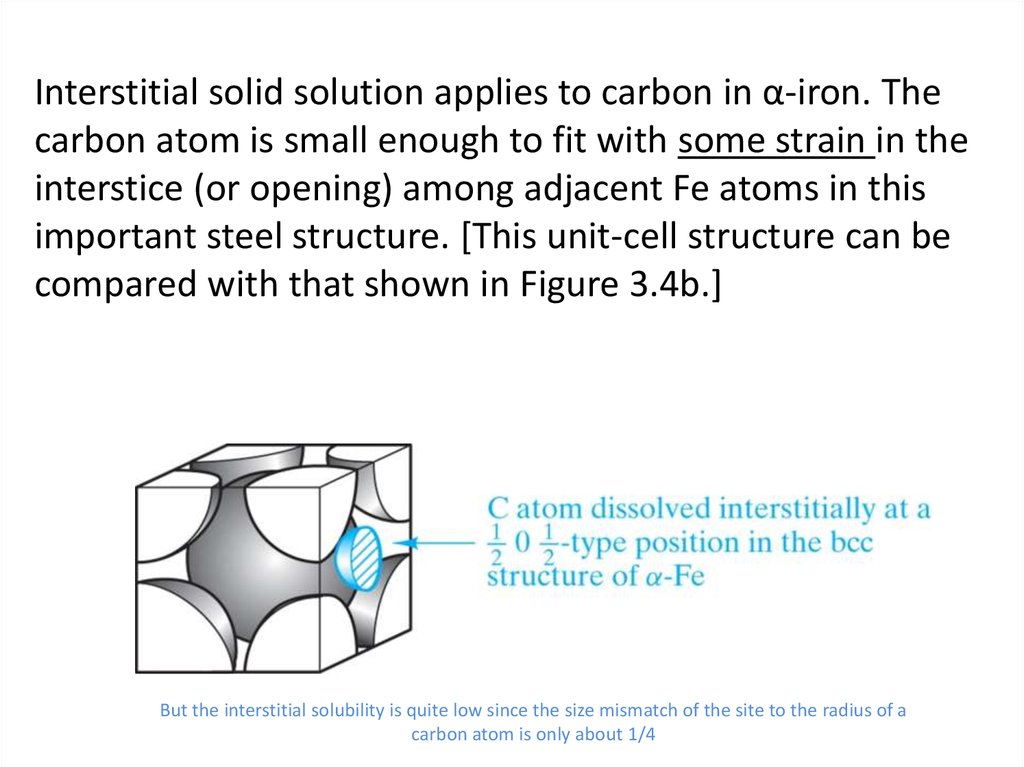