Produced by Charuvi Design Labs (www.cdl.tv), “Shri Hanuman Chalisa” is a film filled with spectacular and visually-attractive scenes of Hindu mythology God, Shri Hanuman. In its construction, particular narration and, most of all, in its innovative and technically-advanced stylization of the images based in 3D graphics, interpreting the Chalisa in a new way, by still keeping the story intact.

“Shri Hanuman lives only to serve the God within us and to prepare us to live fully in the spirit.”

The film provides a metaphorical visual meaning to the verses of an ancient spiritual composition that has been sung and chanted across the globe. Our understanding of the divine has various manifestations but its true nature lies within the realization of one-self.

Hanuman serves the highest expression of devotional values and is the purest embodiment seeking god. He is presented as a perfect and appropriate example of being a seeker, a sage, a das, a disciple, a ‘servant of greater man and cause’, a believer, a doer, a warrior and his greatness lies in using his strength for the service of others. The “Hanuman Chalisa” (a devotional Hindu song) again underlies this belief system; this thought process, this devotion.

The film tries to push the limits of our understanding of faith and spirituality. The mysticism and conceptual nature of divine response.

THE BELIEF AND FAITH

“The Hanuman Chalisa”, written in the early 17th Century by the great Indian poet Tulsidas, is a prayer that is chanted by millions of Hindus as an important part of their daily worship ritual.

The prayer, though in the praise of the beauty, strength, humility, faith and devotion of Lord Hanuman, is chanted as asking for blessings to overcome the hurdles of fear and all sorts of adversities in life.

The Hanuman Chalisa, is an eleven minute 3D film which visualizes the verses through captivating, extremely rich and expressive imagery, in a way to help us understand the meaning of the verses and feel the essence of the lyrics. 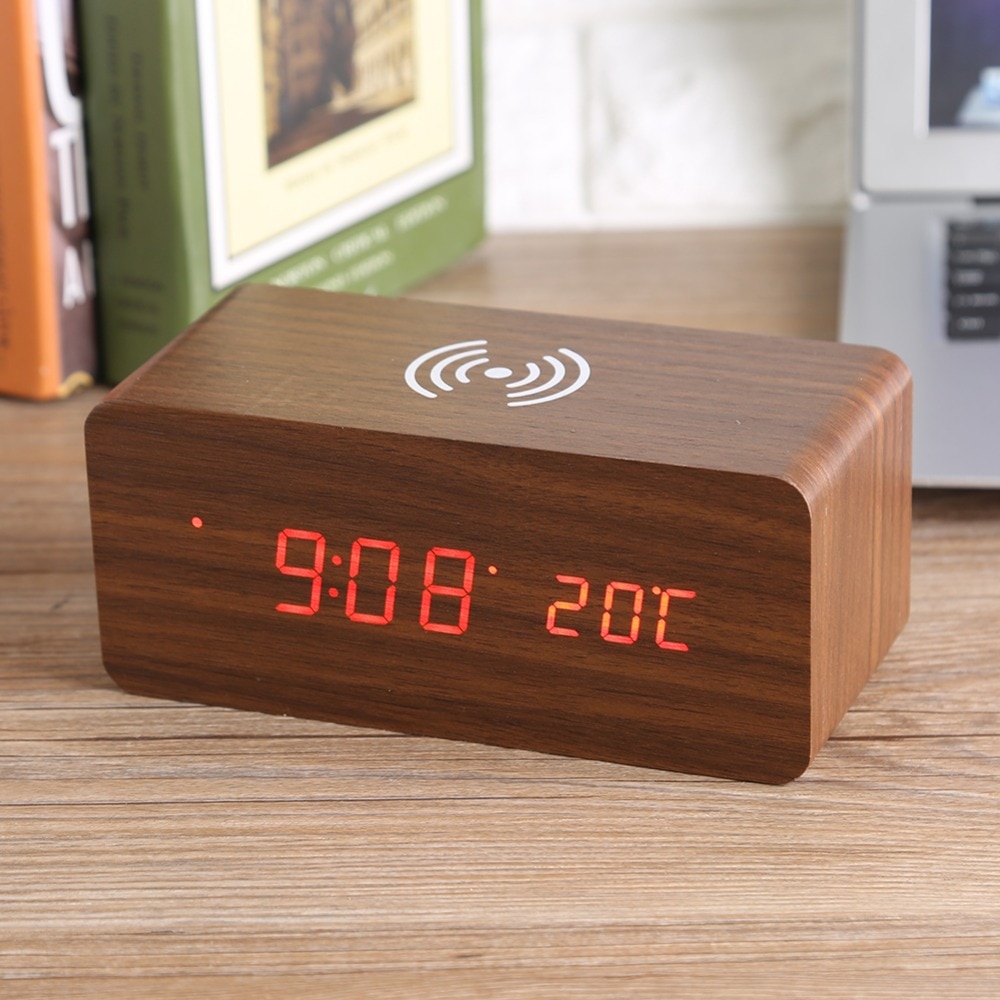 With only a base of about 20 people, CDL has fetched around 30 film festival honours including repeated selections at Siggraph Computer Animation Festival.

CHARUVI AGRAWAL is a visual artist based in India. Facilitated in 2007 at ‘Incredible [email protected]’ Festival in New York by Coca-Cola as one of “The emerging 10 who would transform the global artistic landscape.” She graduated with a gold medal in Fine arts from Delhi College of art and Computer animation from Sheridan College, Canada.

Prior to founding CDL (Charuvi Design Labs) in 2009, she worked in Canada on a wide range of projects for NFB and various other clients. Her work has been featured in various publications and earned prestigious film. Her paintings and miniature sculptures have garnered recognition and awards in high-profile exhibits from a very early age.

Her initiative today has become a think tank for growing designers from all over India. 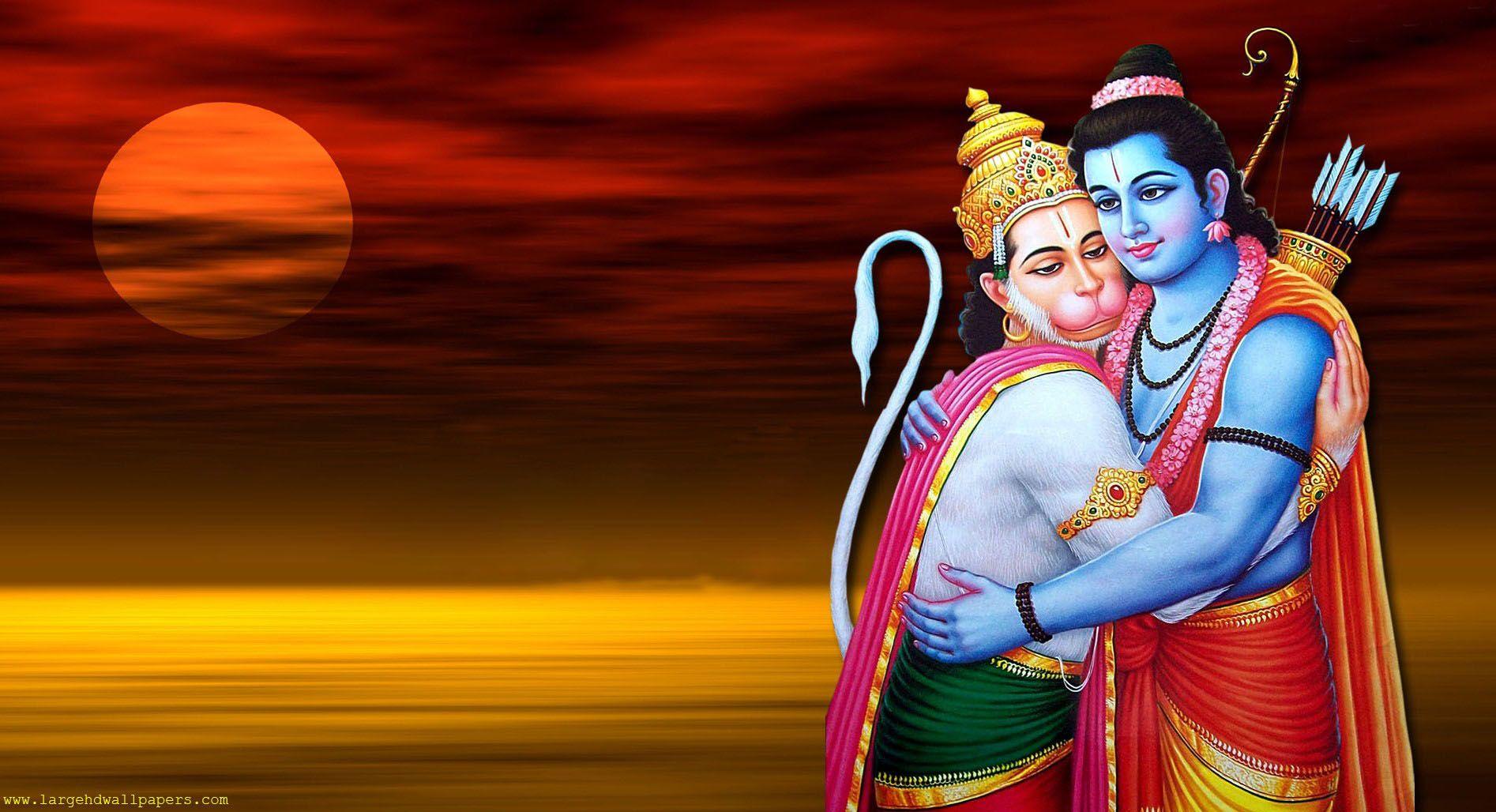 A reinvention of experiencing a mythological piece in an interactive way.

The interactive application is an evolution for the most popular prayer “Hanuman Chalisa” in a new format. Moving beyond the conventional medium for the prayer, the app explores the possibility of propagating the meaning, philosophy and stories related to the prayer in a novel, interactive and sensorial gratifying ways which is pleasing to the eyes, ears and elevates the human spirit.

Different feature of the app in their capacity explores the humane touch of communication allowing user to send prayers to show they care to their loved ones.

Share and read stories in interesting ways which offers deep understanding of meaning of metaphors and different perspective.

It also brings a refreshing way of chanting which is thought to have calming effect, very crucial in our present times. All in all, the app provides refreshing delightful ways of treating soul with powerful spiritual prayer, hope, happiness and bliss.

EXHIBITION: THE FORTY HYMNS OF FAITH

A visually unique animated experience that re-launches the mythological iconic saint “Shri Hanuman” in a 3D digital format. Through an interactive exhibition we invite the viewer to a choreographed dreamlike spiritual experience. Implementing magnificent sculptures, technological driven innovative visualizations and interactive Augmented Reality(AR) installations we plan to engage the spectator in a series of emotional and awe inspiring spiritual journey.

The multisensory exhibition intends to gratify the senses and offer visual treat which will be one of its kind. A celebration of spirituality, animation and technology. Conveying a sense of freshness and discovery of Hindu mythology.

The Exhibition is a prelude, a build up, for the launch of the eleven minute 3D animation film on Shri Hanuman Chalisa .The chant is divided in 3 parts – the Preamble, the Body and the Final Request. Based on that the exhibition space has also been divided in 3 sections – The Introduction, the Cosmos, and the Final Show.

For more information about the film screenings, app and the exhibition, please visit: www.shrihanumanchalisa.in