Microsoft's Windows and Apple's Mac operating systems have inspired truly prodigious amounts of adulation and horror on the part of computer users for about three decades now.

Those of us who love technology aren't likely to forget our first desktop operating systems. But the OSes of yore don't have to live only in your memories. While it might be difficult to fire up the first PCs you ever owned today, some computer enthusiasts have made it easy for us to relive what it was like to use them again with almost no effort at all.

If you want to be able to use all the features of an old operating system, you'll probably have to find the software and load it in a virtual machine. But there are a bunch of browser-based emulators that show you what the old OSes looked like and let you click on a few things. It's a lot easier, and it may satisfy your urge to relive the past. Here are a few such websites to fuel your technostalgia.

It's the very first version of the most widely used desktop operating system in history, released in 1985. I went to a lot of trouble to run Windows 1.0 in a virtual machine on a Windows 7 PC a few years ago, but you can live in the past right now by clicking on jsmachines.net, short for 'JavaScript Machines.'

The emulator is in black and white rather than color, and you can't save any changes, but you can use the mouse cursor and run the earliest Windows programs, like Reversi, Notepad, and Paint:

The simulation is 'configured for a clock speed of 4.77Mhz, with 256Kb of RAM and a CGA display, using the original IBM PC Model 5160 ROM BIOS and CGA font ROM,' the website notes. 'This PC XT configuration also includes a 10Mb hard disk with Windows 1.01 pre-installed.'

Mac OS System 7 on a virtual Mac Plus

This website lets you run Mac OS System 7, released in 1991, on a simulated Macintosh Plus, a computer introduced in 1986. As a nice touch, it runs the OS within an illustration of the physical computer:

Developer James Friend writes that this demo 'emulates a Mac Plus with a bunch of abandonware applications and games to check out.' The website is a bit sluggish and difficult to use, but it's fun to look at.

Coder Michael Vincent's website provides a functional version of Windows 3.1 from 1992, which he says he made in 'JavaScript and strict XHTML 1.0, with AJAX functionality provided through PHP.' Vincent recommends using Firefox 2 or 3, but it worked fine for me in Chrome 33 and Firefox 26.

'The goal of this site is not to create an entirely complete mirror image of Windows 3.1, but rather keep the spirit and omit features when they are not justified by an effort to usability ratio,' he writes. 'For example, Notepad lacks a find and replace feature because it is not worth the effort. Where features do exist, every effort is made to present them in exactly the manner that they existed in Windows 3.1.'

This is one of the more functional browser-based emulators. You can use applications, open files, and even surf the 2014 Web on a browser (apparently one Vincent designed himself):

Mac OS 8.6: The classic Mac OS nears the end of its life 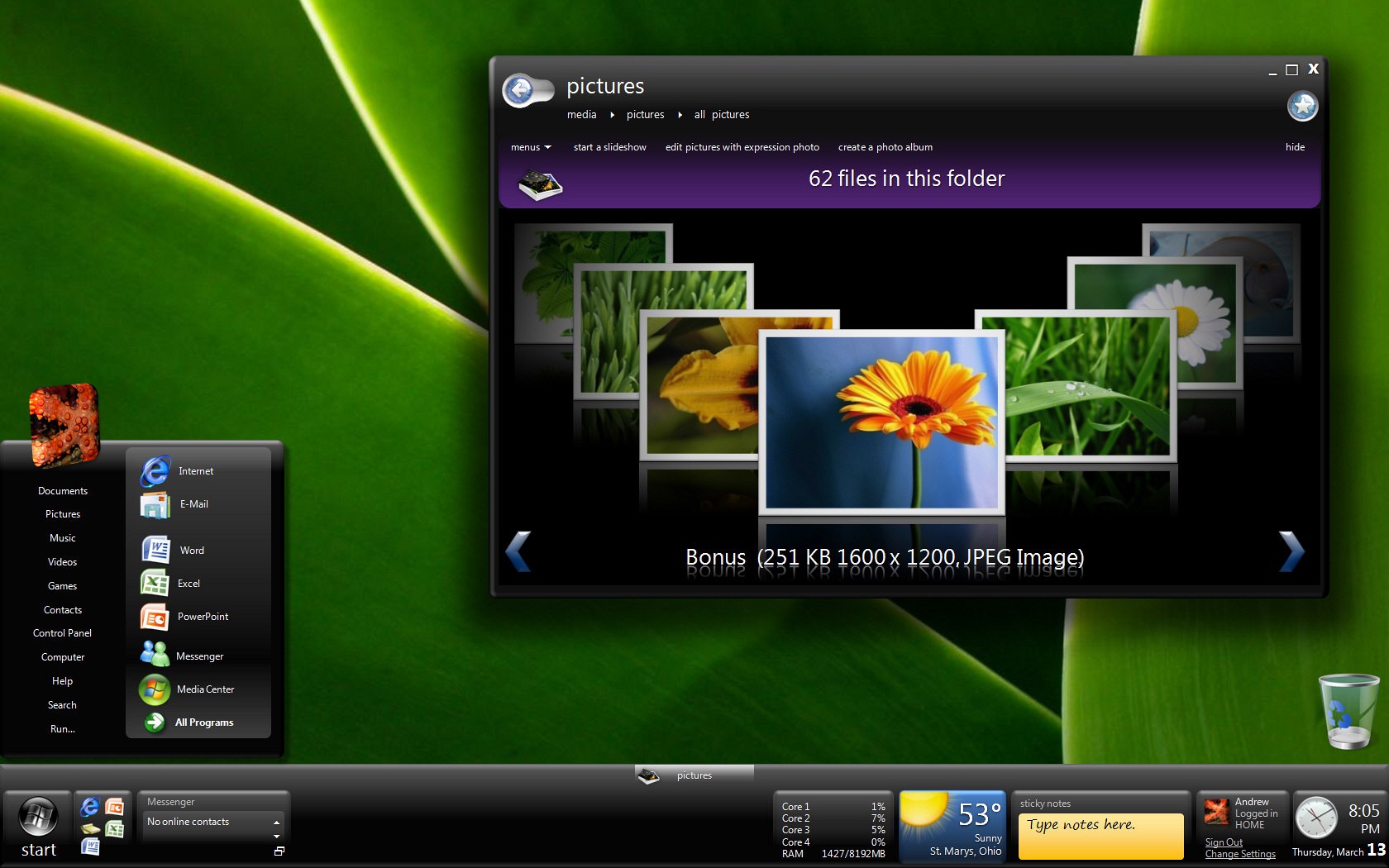 This one isn't totally usable. I couldn't resize or move windows, and not all of the icons are clickable. But the included functions work smoothly, and you can open enough applications and menus that it provides a nice look at a long-gone OS.

VirtualDesktop.org offers a bunch of other versions of Windows and Mac, including one of the most fondly remembered operating systems, Windows 95. This one also isn't totally functional, but it's worth firing up to see the first version of Microsoft's iconic Start menu:

Just for kicks, here's one other 'fully functional' version of Windows 95 that may provide you with a frustratingly familiar sight. 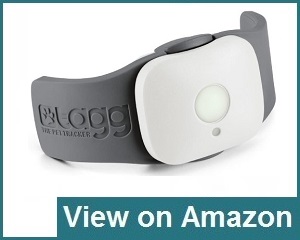 VirtualDesktop.org also comes through with one of the earliest versions of OS X, Jaguar. You can navigate through some of the system preferences, see an early version of the OS X dock, and start up Mail or Internet Explorer for Mac. Once again, if you want a fully functional version, you'll probably have to install a copy on a virtual machine.

Windows XP: A classic that’s regrettably still with us

We'll finish off with the operating system that just won't die no matter how old it is. Released in 2001, Windows XP still commands 29 percent market share, making it the second most widely used OS after Windows 7.

Our XP simulation comes courtesy of Total Emulator, a neat little website that isn't pretty but makes it easy to switch among Windows ME, 98, 2000, XP, and Vista:

So ends our nostalgia

That ends our brief tour of old Windows and Mac versions you can run in a browser. Sadly, as far as we can tell, no developers have made websites that emulate BeOS or OS/2, classic operating systems that went by the wayside. Any volunteers?