This page explains how to boot your Raspberry Pi from a USB mass storage device such as a flash drive or a USB hard disk. When attaching USB devices, particularly hard disks and SSDs, be mindful of their power requirements. If you wish to attach more than one SSD or hard disk to the Pi, this normally requires external power - either a powered hard disk enclosure, or a powered USB hub. Note that models prior to the Pi 4B have known issues which prevent booting with some USB devices.

Raspberry Pi Imager provides a GUI for updating the bootloader 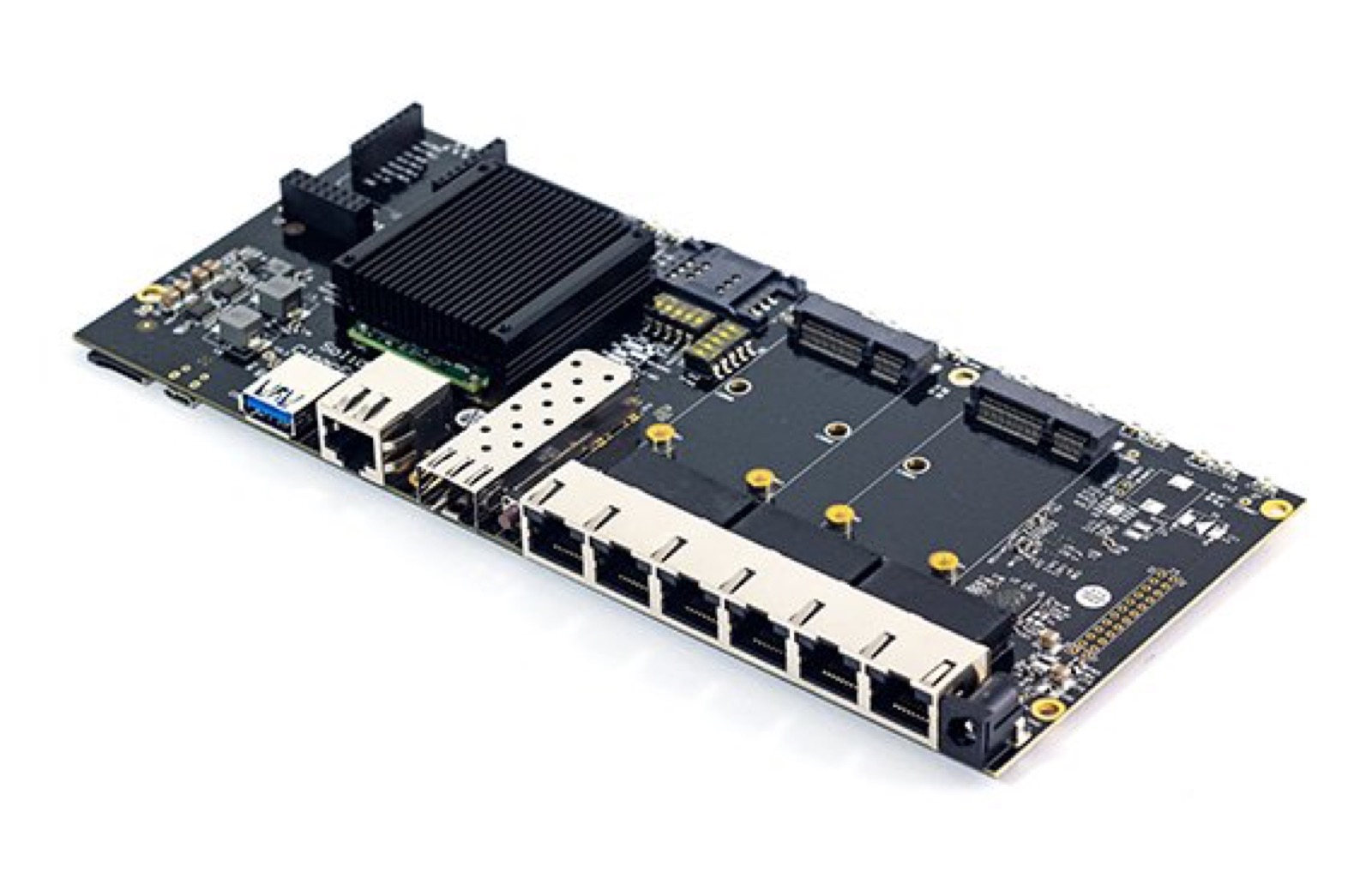 The Raspberry Pi 3B+ supports USB mass storage boot out of the box.

To enable USB host boot mode, the Raspberry Pi needs to be booted from an SD card with a special option to set the USB host boot mode bit in the one-time programmable (OTP) memory. Once this bit has been set, the SD card is no longer required. Note that any change you make to the OTP is permanent and cannot be undone.

On the Raspberry Pi 3A+, setting the OTP bit to enable USB host boot mode will permanently prevent that Pi from booting in USB device mode.

You can use any SD card running Raspberry Pi OS to program the OTP bit.

This adds program_usb_boot_mode=1 to the end of /boot/config.txt.

The next step is to reboot the Raspberry Pi with sudo reboot and check that the OTP has been programmed with:

Check that the output 0x3020000a is shown. If it is not, then the OTP bit has not been successfully programmed. In this case, go through the programming procedure again. If the bit is still not set, this may indicate a fault in the Pi hardware itself.

If you wish, you can remove the program_usb_boot_mode line from config.txt, so that if you put the SD card into another Raspberry Pi, it won't program USB host boot mode. Make sure there is no blank line at the end of config.txt.

You can now boot from a USB mass storage device in the same way as booting from an SD card - see the following section for further information.

The procedure is the same as for SD cards - simply image the USB storage device with the operating system image.

After preparing the storage device, connect the drive to the Raspberry Pi and power up the Pi, being aware of the extra USB power requirements of the external drive.After five to ten seconds, the Raspberry Pi should begin booting and show the rainbow splash screen on an attached display. Make sure that you do not have an SD card inserted in the Pi, since if you do, it will boot from that first.

If you are unable to use a particular USB device to boot your Raspberry Pi, an alternative for the Pi 2B v1.2, 3A+, 3B and 3B+ is to use the special bootcode.bin-only boot mode as described here. The Pi will still boot from the SD card, but bootcode.bin is the only file read from it.