Magnesium is a chemical element in the periodic table that has the symbol Mg and atomic number 12. Magnesium is the eighth most abundant element and constitutes about 2% of the Earth's crust, and it is the third most plentiful element dissolved in seawater. This alkaline earth metal is primarily used as an alloying agent to make aluminium-magnesium alloys.

Magnesium is a fairly strong, silvery-white, light-weight metal (one third lighter than aluminium) that slightly tarnishes when exposed to air. In a powder, this metal heats and ignites when exposed to air and burns with a white flame. It is difficult to ignite in bulk, though it is easy to light if it is shaved into thin strips.

Magnesium compounds, primarily magnesium oxide, are used mainly as refractory material in furnace linings for producing iron and steel, nonferrous metals, glass, and cement. Magnesium oxide and other compounds also are used in agricultural, chemical, and construction industries. This element's principal use is as an alloying additive to aluminium with these aluminium-magnesium alloys being used mainly for beverage cans. Magnesium alloys also are used as structural components of automobiles and machinery. Another use of this metal is to aid the removal of sulfur from iron and steel.

The name originates from the Greek word for a district in Thessaly called Magnesia. Joseph Black in England recognized magnesium as being an element in 1755, Sir Humphrey Davey electrolytically isolated pure magnesium metal in 1808 from a mix of magnesia and HgO and A. A. B. Bussy prepared it in coherent form in 1831. Magnesium is the eighth most abundant element in the earth's crust. It is an alkaline earth metal and therefore does not occur uncombined with other elements. It is found in large deposits of magnesite, dolomite, and other minerals.

In the United States this metal is principally obtained by electrolysis of fused magnesium chloride from brines, wells, and sea water. Although magnesium is found in over 60 minerals, only dolomite, magnesite, brucite, carnallite, talc, and olivine are of commercial importance.
Isolation (* follow):
cathode: Mg2+* + 2e- !’ Mg
anode: 2Cl-* !’ Cl2 (gas) + 2e-

Organic magnesium is important in both plant and animal life. Chlorophylls are magnesium-centered porphyrins. The adult daily nutritional requirement, which is affected by various factors include weight and size, is about 300 mg/day. Many enzymes require the presence of magnesium ions for their catalytic action. 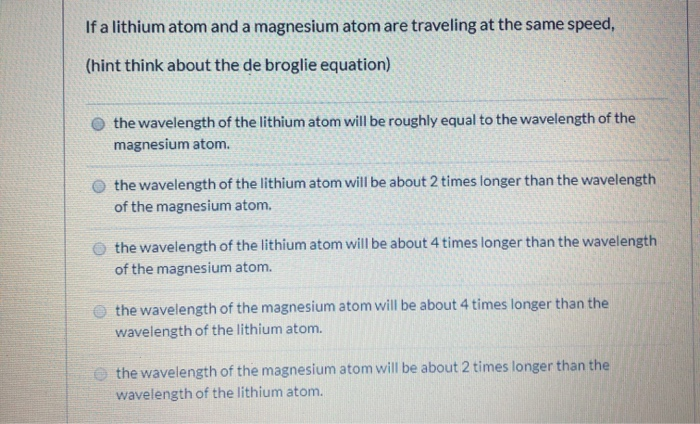 Green vegetables such as spinach provide magnesium because the center of the chlorophyll molecule contains magnesium. Nuts, seeds, and some whole grains are also good sources of magnesium. Twitter audacity essen.

Although magnesium is present in many foods, it usually occurs in small amounts. As with most nutrients, daily needs for magnesium cannot be met from a single food. Eating a wide variety of foods, including five servings of fruits and vegetables daily and plenty of whole grains, helps to ensure an adequate intake of magnesium.

Water can provide magnesium, but the amount varies according to the water supply. 'Hard' water contains more magnesium than 'soft' water. Dietary surveys do not estimate magnesium intake from water, which may lead to underestimating total magnesium intake and its variability.

Following are some foods and the amount of magnesium in them:

Magnesium-26 is a stable isotope that has found application in isotopic geology, similar to that of aluminium. Mg-26 is a radiogenic daughter product of Al-26, which has a half-life of 717000 years. Large enrichments of stable Mg-26 have been observed in the Ca-Al-rich inclusions of some carbonaceous chondrite meteorites. The anomalous abundance of Mg-26 is attributed to the decay of its parent Al-26 in the inclusions. Therefore, the meteorite must have formed in the solar nebula before the Al-26 had decayed. Hence, these fragments are among the oldest objects in the solar system and have preserved information about its earliest history.

It is conventional to plot Mg-26/Mg-24 against an Al/Mg ratio. In an isochrone plot, the Al/Mg ratio plotted is Al-27/Mg-24. The slope of the isochron has no age significance, but indicates the initial Al-26/Al-27 ratio in the sample at the time when the systems were separated from a common reservoir. 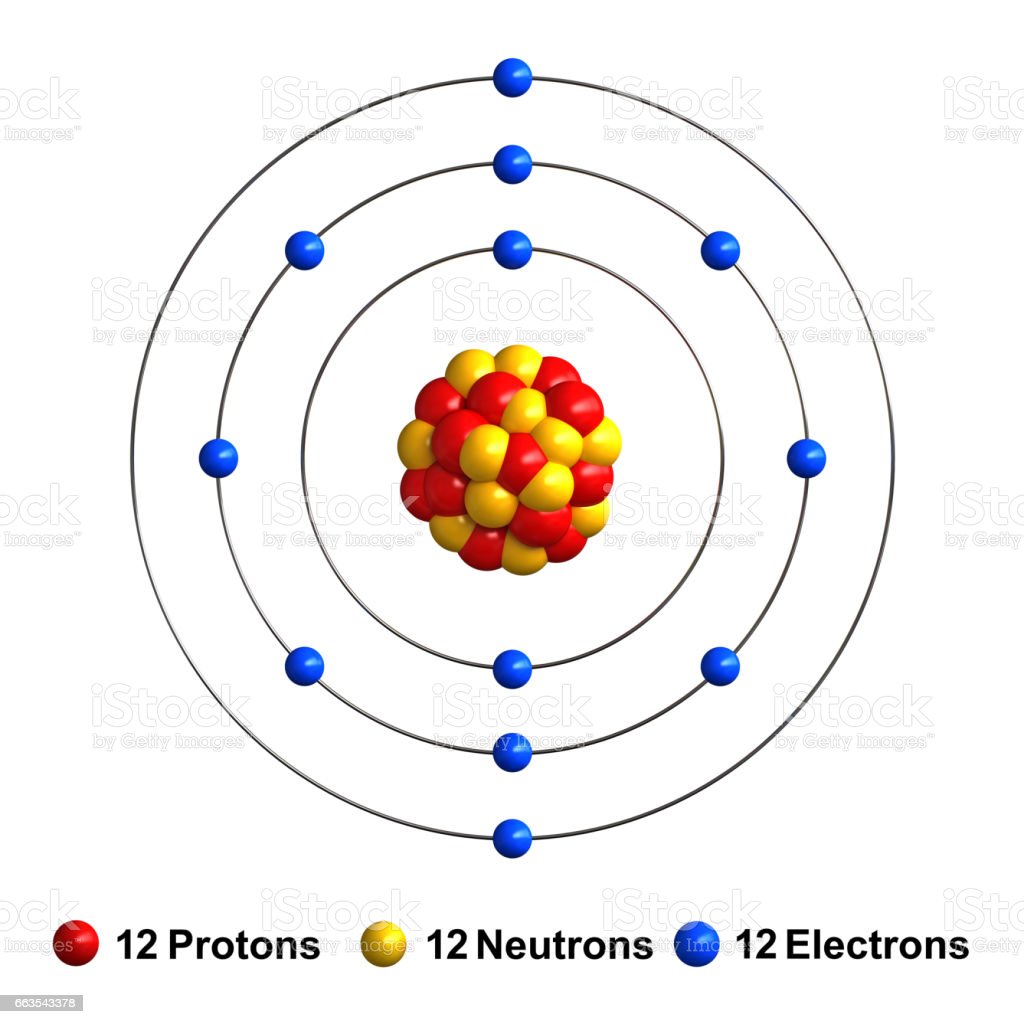 Magnesium metal and alloys are highly flammable in their pure form as melts and when it is a powder.
Magnesium metal quickly reacts exothermically upon contact with air or water and should be handled with care. Wear safety glasses! The bright white light (including ultraviolet) produced by burning magnesium can damage the eyes. Water should not be used to extinguish magnesium fires.