Battle of Iwo Jima (February 19–Ma ), World War II battle fought between the United States and Japan over a strategically important island some miles (1, km) south of Tokyo. A photo of Marines raising the American flag atop Iwo Jima’s Mount Suribachi became one of the Pacific War’s iconic images. 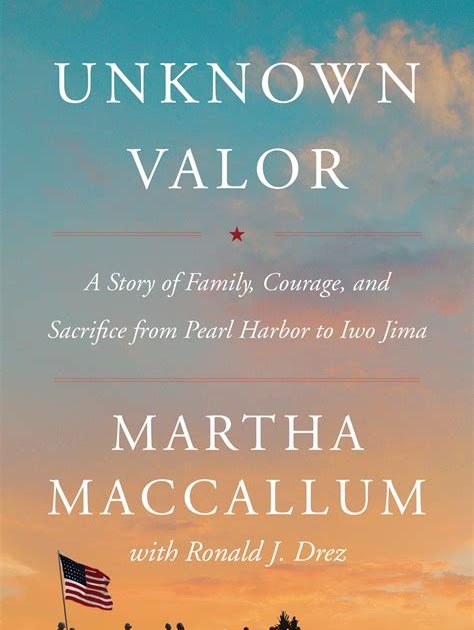 Iwo Jima, February 17, 1945: The mission: to scout the beaches for underwater obstacles and mines and determine whether the soil would support vehicles. Four Navy Underwater Demolition Teams (predecessor to the SEALS) and twenty-two Marine observers-backed by battleships Tennessee and Nevada, a cruiser, several destroyers, and twelve Landing Craft Infantry ships configured as gunboats proceeded with the operation. The story of what followed - the battle for Iwo Jima that no one knows - is fully told for the first time in this book, a heart-stopping account of ill-equipped but heroic forces under fire from an unexpected, overwhelming enemy. Drawing on first-person accounts, deck logs, and after-action reports, Dick Camp brings the action to harrowing life: the thin-skinned reconfigured LCIs fighting it out with the Japanese in a valiant effort to protect the swimmers caught five hundred yards off the beach; the battleship Nevada ignoring orders to withdraw and moving in to knock out the enemys heavy caliber guns; the devastating action - casualities of 40 percent - that very likely saved the actual landing on the 19th.