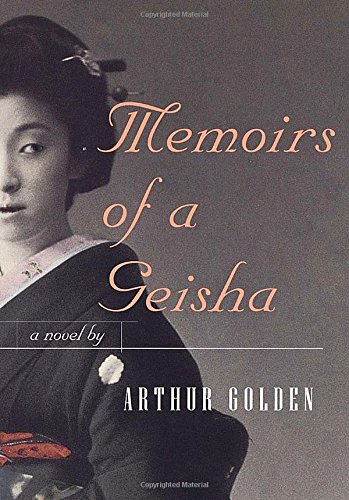 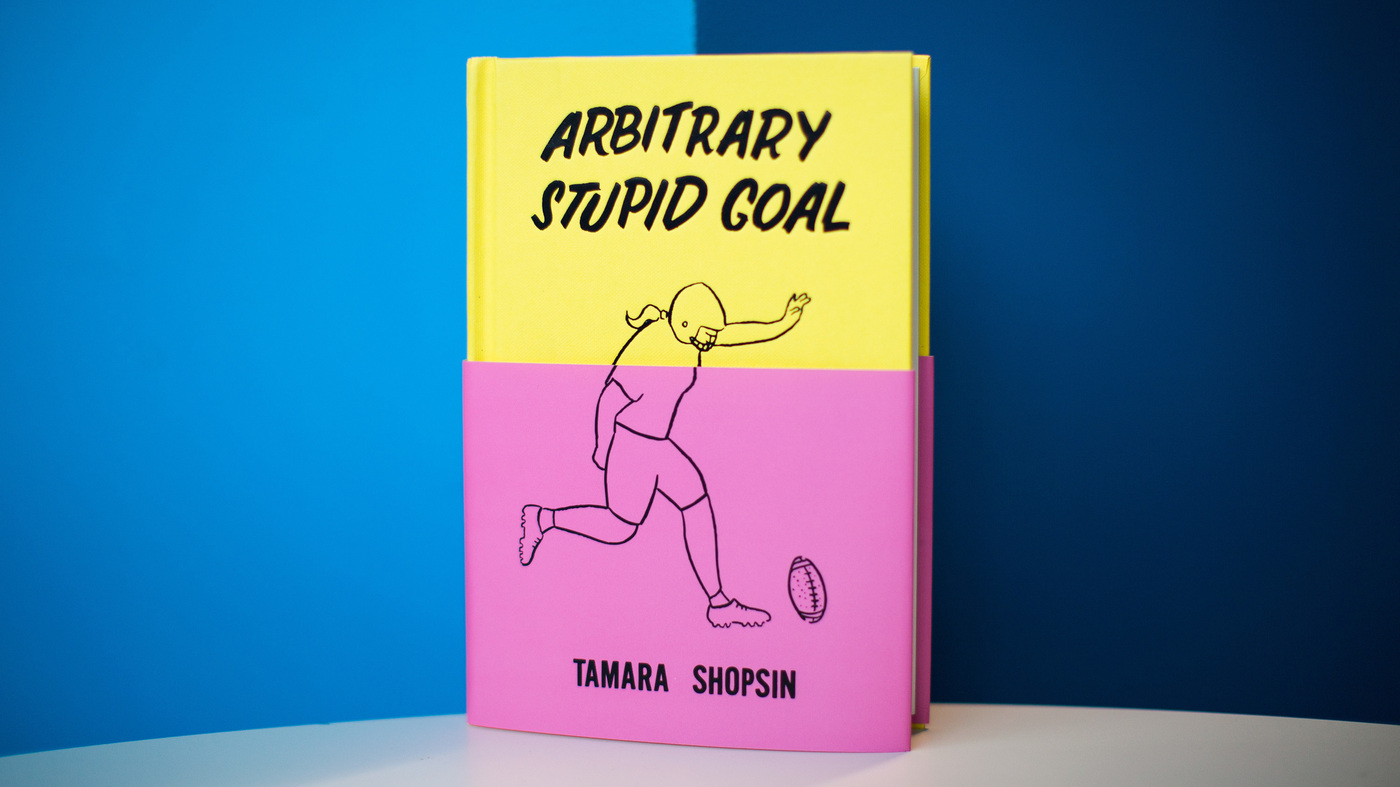 Don't be a jerk. This is a corollary of ignore all rules, and most behavioural rules are special cases of this one.

'Don't be a jerk' is a fundamental rule of all social spaces. Every other policy for getting along with others is a special case of this rule. Although nobody is expected to ban or block somebody for jerkitude (as that itself would be an instance of such), it's still a bad idea to be a jerk. So don't be one. If a significant number of reasonable people suggest, whether bluntly or politely, that you are being one, the odds are good that you are not entirely in the right.

Being right about an issue does not mean you're behaving properly! Jerks are often right – but they're still jerks. If there's something in what they say that's worth hearing, it goes unheard because no one likes listening to them. It doesn't matter how right they are.

This is not the same as just being uncivil or impolite (though incivility and rudeness often accompany it). One can be perfectly civil and follow every rule of etiquette and still be a jerk. Standard moves, for example, include such things as willfully (but politely) drawing attention to minor errors in spelling or grammar of an interlocutor's comments, disregarding the Chomskian distinction between language competence and language performance. Truly being civil and polite means that you show respect for others (such as in not needlessly pointing out grammar issues), even when right.

Respect others even when you disagree. Sometimes the best weapon is to disarm your opponent by disarming yourself (via civil and constructive behaviour), transforming an opponent into a collaborator. Subduing one's opponent without fighting is not only the highest form of mastery, it is also a winning solution for all editors involved as well as the encyclopedia. Benjamin Franklin wrote: He that has once done you a Kindness will be more ready to do you another, than he whom you yourself have obliged.

Coping with accusations of jerkitude[edit]

If you've been labeled a jerk, especially if you have been told this by several people in a particular community, it might be wise to consider the possibility that the accusations hold at least some measure of truth. If you suspect that you may have a problem, the first step is to become aware of it. Ask yourself what behaviours might be causing this perception, and if you can't work it out, politely ask those that perceive it to explain or clarify. Once you have determined which behaviours are causing the problem, try changing them and your mode of presentation. In particular, identify the harsh manners in your communications and replace them with softer ones.

Honestly examine your motivations. Are you here to contribute and make the project good? Or is your goal really to find fault, get your views across, or be the one in control? Perhaps secretly inside you even enjoy the thrill of a little confrontation. This may not make you a bad person, but to everyone who is busily trying to build something great, you become an impediment. People get frustrated, rancour ensues, the atmosphere changes, and the whole project suffers. Are you here to give, or to take?

How to deal with others[edit]

Telling someone 'don't be a jerk' is generally wrong – especially if it's true. It upsets the other person and reduces the chance that they'll listen to what you say.

Focus on behaviour, not on individuals. Say what you want and why you want it. Say why you think the other person's behaviour is counterproductive. Assume good faith to the maximum extent possible. If you don't understand why someone is doing something, ask. Don't rush to complain until you are sure that good faith negotiations can't work. Understand before insisting on being understood.

Remember that your perception can be wrong. If the other person is writing in an unfamiliar language, or has a different cultural background, you may misunderstand their intentions.

Above all, be genuine. Don't ask questions when you know the answer. Don't say you want one thing if you want another. Don't try to persuade people of things that aren't true. Do not respond to jerkitude in kind, no matter how tempting it may be.

This rule was originally titled 'Don't be a dick' and was also known as 'Wil Wheaton's Law', coined by Wil Wheaton at PAX in August 2007.[1]

This essay also exists in an audio version.

“Arbitrary Stupid Goal is a completely riveting world–when I looked up from its pages regular life seemed boring and safe and modern like one big iPhone. This book captures not just a lost New York but a whole lost way of life.” –Miranda July

In Arbitrary Stupid Goal, Tamara Shopsin takes the reader on a pointillist time-travel trip to the Greenwich Village of her bohemian 1970s childhood, a funky, tight-knit small town in the big city, long before Sex and the City tours and luxury condos. The center of Tamara’s universe is Shopsin’s, her family’s legendary greasy spoon, aka “The Store,” run by her inimitable dad, Kenny–a loquacious, contrary, huge-hearted man who, aside from dishing up New York’s best egg salad on rye, is Village sheriff, philosopher, and fixer all at once. All comers find a place at Shopsin’s table and feast on Kenny’s tall tales and trenchant advice along with the incomparable chili con carne.

Filled with clever illustrations and witty, nostalgic photographs and graphics, and told in a sly, elliptical narrative that is both hilarious and endearing, Arbitrary Stupid Goal is an offbeat memory-book mosaic about the secrets of living an unconventional life, which is becoming a forgotten art.